Reflections on a New Year 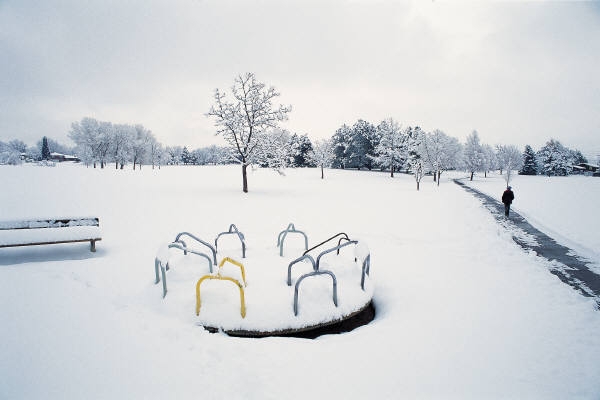 Do any human beings ever realize life while they live it? —

In Stephen King’s new book, 11/22/63, the main character finds a portal that takes him back in time to the late 1950’s.  There he encounters a world that is an admixture of the strange and the familiar.  A simpler time in many ways than ours tinged with the ambiguities of good and evil found in every age.

Of course the idea of time travel has been a focus of imagination for quite some time. Many of Rod Serling’s Twilight Zone episodes centered on this notion.  For Mr. Serling the past – particularly his own childhood – exerted a pull against the harried, frazzled and chaotic rhythms of his modern era (the 1960’s – ironically the simpler era of Stephen King’s book).  In one episode a young executive returns to the town of his boyhood, to literally encounter his own childhood self.  He wants to tell the little boy to enjoy every minute of this summer as this time will never come again.  But the young boy runs away in fear – hurting himself in the process.  At the end, the man’s father, realizing that somehow he has encountered the man his son will become, counsels him to let the little boy have his time – “this is his time, ” he says, “his summer.”

Finally, in Woody Allen’s recent movie, Midnight in Paris, the message seems to be that people tend to  think that the previous era was the best one – simpler, less complicated, more romantic and exciting.

As sentient beings, blessed and cursed with consciousness, it is  our task to learn to fully embrace the present.  The pull of the past and the tug of the future are for most of us so enticing that they take us away from the reality of this present moment.  The mystics and the sages of the centuries have urged us to realize that the only thing that really exists is this present moment.  As Emily discovers in Thornton Wilder’s play, Our Town, we pass by the everyday events of our lives, the most mundane and simple things are overlooked and so we miss the chance to really live – every, every minute.

My goal this year is to remember to take the time to breathe in the reality of the present – to open my eyes to the sounds and sights of the world – to be present to my own life whatever that may bring.  I wish the same for you as we begin a new year.