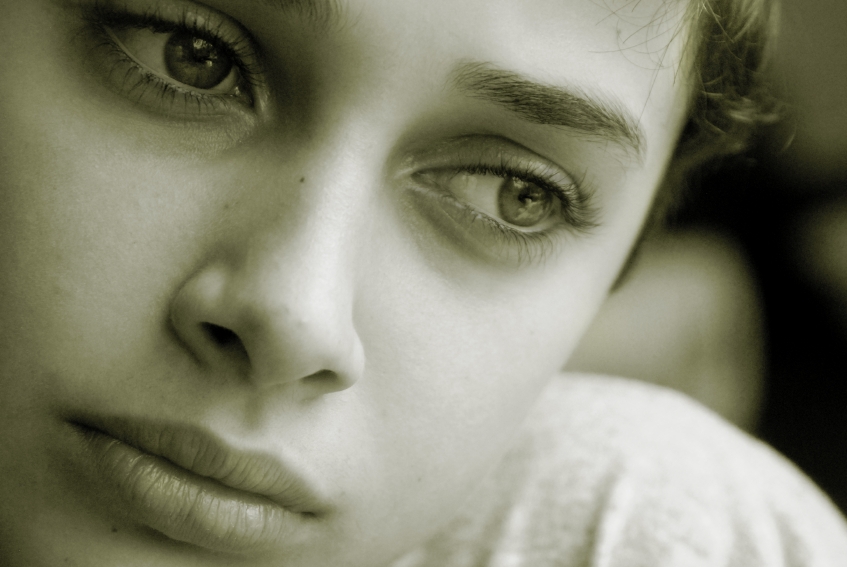 Depression is a disorder of mood,

so mysteriously painful and elusive

in the way it becomes known to the self –

to the mediating intellect –

as to verge close to being beyond description.

Depression is a word that has become so commonplace as to be rendered almost meaningless.  All too often people say they are “depressed” when what they really mean is that they are sad, or overwhelmed, or down in the dumps.  But these experiences, while they may be challenging, have as much in common with depression as a windy day has with a hurricane.

Depression is best described as a debilitating and harrowing descent into the depths from which there appears to be no means of escape – a kind of Dante’s Inferno experience in which one circles around and around trapped in one of the levels of hell.  It is an emotional pain that also manifests itself in the body often leaving wreckage and destruction in its wake.  Beyond that, depression is life threatening as many who suffer from it choose to end their lives in order to escape its torment.

But depression is also a common human experience, one which has been written about through the ages.  Allusions to depression can be found in ancient Greek mythology in the place of Hades, God of the Underworld.  Countless heroes were asked to ride the river Styx and enter the gates of Hades’ shadowy world as part of their rites of initiation.  The goddess Persephone, daughter of the earth goddess Demeter, was kidnapped and thrust into the underworld against her will.  In response, Demeter grieved so deeply that all living things ceased to grow and the world was threatened by extinction.

This is the image of depression – the winter season devoid of life and growing things, cold, gray, oppressive.  But the story of Persephone holds within it the hope of redemption through transformation.  Eventually Persephone is allowed to return to her mother for 6 months of the year – the other 6 she would remain in Hades as Queen of the Underworld.  Her descent into the depths changed her from an innocent young girl to a wise woman.

Stories such as this sprang forth from human experience and speak to an eternal truth – otherwise they would not have become a mythology.  Who cannot recall the life of someone they know who was changed for the better by some experience of tremendous suffering?  Perhaps you yourself might relate to this.  What this story – and countless others – tells us is that the call into the depths brings with it the potential for something new to be born.  A seed planted in the dark, damp soil carries with it the possibility of life.

In my practice I often ask clients to consider that their symptoms are telling them that something must change – an attitude, a perspective, a way of living.  No more is this the case than with depression.  One must willingly sacrifice one’s life – without harming one’s body – in order to allow something new to emerge.  In this way, my client’s are like Dante who encountered his fall into hell by chance, walking through a dark wood.  And, like Dante, they have a guide to help them traverse the various levels of hell in order to finally emerge on the other side.

If you are experiencing a depression, or know someone who is, I hope you will find the courage to find a qualified psychotherapist who can walk with you on this painful but necessary journey.  While it is a time of suffering, this pain can be redeemed for your greater good