Dealing With Regret: “I Really Should Have (Shouldn’t Have)” 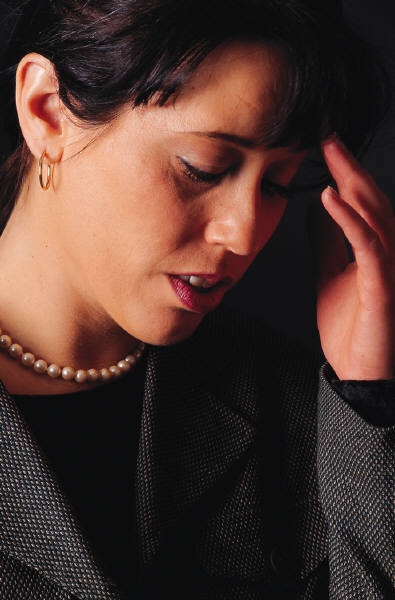 This is one of the principle ways in which we create our own suffering.  Jesus said, “Let today’s own troubles be sufficient for today” – which means, in part, to focus on what is in front of you – not worrying about what is to come nor ruminating over what has been.  Easier said than done, I know.  This is why so much of the focus in my practice is on letting go – on acceptance.  Not the fake, intellectual acceptance that most people present with – “Oh, I know he or she will never change – I’ve accepted that” only to go onto expressing anger, frustration, even rage over something that person has done.

Essentially most people – in an effort to disguise their internal struggles – will say “I’m over it” when they really aren’t – they wish they were over it – they wish it didn’t bother them, but it does.  We are all guilty of kidding ourselves in this way – but our unconscious behaviors give us away.  The feelings that rise up, unbidden, let us know that we are not “over it” – that we still have a ways to go before we truly arrive at acceptance and peace.

So how do we let go of the regrets in our lives?  It certainly won’t come from pretense.  The only way to “get over it” is to go through it.  By that I mean to allow yourself to really feel the pain and sorrow, to grieve the loss of what you wanted, or even deserved.  The avoidance of grief only prolongs the pain; embracing the grief will eventually resolve into peace and acceptance, not necessarily a complete absence of pain, but a more manageable pain.

Once you allow yourself to feel the full extent of your grief, you will find that you can be more accepting – of the other person perhaps, or of yourself, or of life in general.  Acceptance paves the way to forgiveness, which itself is a sign of letting go.  There is no way, however, to bypass these steps.  You cannot just move from hurt to forgiveness.   And there is no set time line for this process either.  All you can do is to commit yourself to the process.  To honor the feelings as they arise – not necessarily act on them – but acknowledge them, sit with them, write about them, create something from them – and then observe how the feelings become less intense, less griping, less compelling.

When you have a regret about life that is a signal of unresolved grief for something that was lost – something that could have been but never was or something that was but you wish had never been.  Either way, it is worth the effort and the momentary acuteness of pain you will feel, to move through to the other side of grief and emerge into the emotional freedom that comes with letting go of the “shoulds”.