The Freedom of Forgiveness 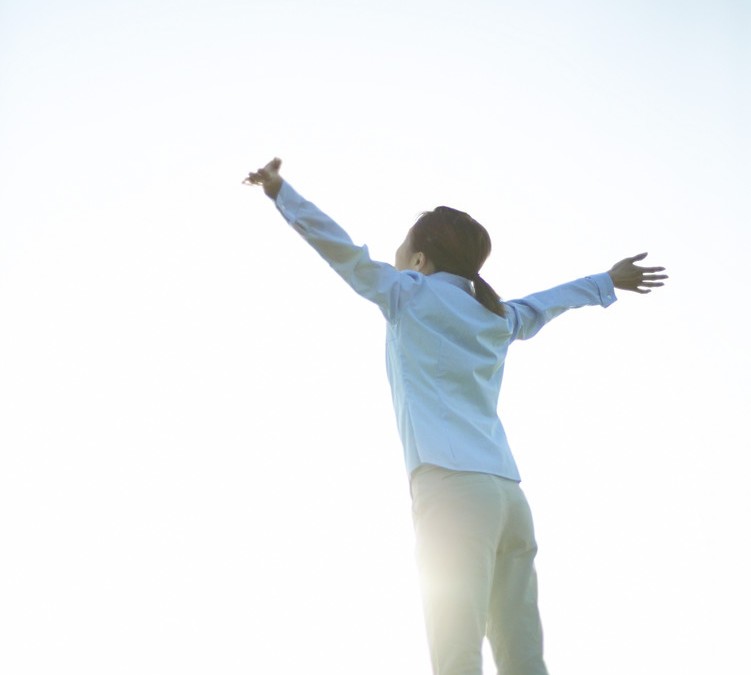 Divorce brings with it a host of emotions — anger, shame, hurt, sadness, betrayal.  I think the last one is perhaps one of the most difficult feelings to process.  When get married we stand before God and others, pledging our love to one another, we enter into a covenant – an agreement – that we will continue to be loving, forsake all others, be faithful and true.  And yet love inevitably brings with it the experience of betrayal – at least the love between two human beings.  For in truth, we will at times be hurtful to those we love  – whether it is out of our own woundedness or because we must follow a direction that our loved one does not agree with – we will not be the person that our loved one hoped we would be.

So what do we do with the betrayals of love – large and small.  We think of betrayal sometimes only in terms of big examples — an affair, an addiction — but actually it is often the small, day to day betrayals that are the hardest to over come.  The husband who seems unable to show his wife affection; the wife who is critical and dissatisfied most of the time.  The spouse who refuses to go to counseling or refuses to examine their part in the problem.  The list is endless.

So what does forgiveness have to do with all this?  I would argue that it is not necessarily the betrayal that is the problem – though that certainly starts the process — but the be inability to forgive that perpetuates it.  The anger, resentment and bitterness that come with unforgiveness do more to destory a person than the hurt of the initial betrayal.

Forgiveness is difficult, however, when the other party does not ask for it – or, refuses to acknowledge the hurtful behavior.  Still, particularly when it comes to divorce, true freedom only comes from a willingness to forgive, to be willing to let go of the ruminations of old hurts, to shift your focus instead to what you can do today.

That being said, forgiveness is a process.  It takes time to forgive and I think, too, it takes time to learn about yourself and what you might do differently in the future.  So I believe it is the willingness to forgive that is most important.  The intention to let go of resentment – the intention to find a better way to take care of  yourself – so that you can live a better life.

At bottom, I think that lack of forgiveness has a lot to do with an effort to protect one’s self from being hurt again.  A corollary intention is to teach the other person that he or she can’t get away with that behavior.  I would argue that the first intention can be achieved through other means – that you can learn to protect yourself without harboring resentment.  As for the second,  I believe that ultimately you cannot teach people things they don’t want to learn – perhaps what you really need to do is learn something that will assist you in the future!

Finally, lack of forgiveness keeps us tied to people we would be better off releasing.  We’ve all seen divorced couples who continue to fight for decades.  They are just emotionally as tied together as when they were married. Forgiveness allows for a true release of the other person – not out of anger or bitterness – but out of your own sense of values for yourself.  A difficult but worthy undertaking that will benefit you and the generations that follow.